As a kid I collected everything – footy, cricket and other sports, bread cards, stickers, match boxes, bottle tops, board games, anything out of the cereal, and every now and again something off the ground. As a young adult I rediscovered my collection of all things, and added to it for a couple of years. When moving house in 2001 I found a huge old travel chest full of everything imaginable, and the passion to collect was reignited. 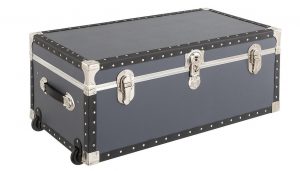 What was in it?

Scanlens footy cards dating back to the 1960s through to the last sets between 1988-1991. All of them plus duplicates galore. Sunicrust and Sunblest/Tip Top footy cards, including lots of WEG and VFL footballers. Early 1970s Kellogg’s stickers of Rogers cartoons, Scanlens Planet of the Apes, cricket, Kung Fu, Star Trek cards, the Incredible Hulk, Kojak, Kiss, plus other sport, movie and trade cards like Mobil VFL cards, and hundreds of Rugby League cards from school holidays spent in Sydney. 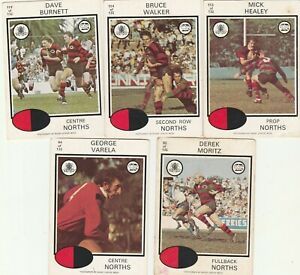 Footy records from every game I ever went to, sometimes 2 or 3 from the same match! I did have a habit of picking them up on the way out of the ground and when they were only 5 cents each, blokes used to just throw them away after the game. VFL posters from magazines and promotions, World Series Cricket posters where you had to say “two-all-beef-patty-special-sauce-mustard-pickle-on-a-sesame-seed-bun” in 10 seconds at McDonalds to get your free poster. Can’t believe I still remember that 40 years later, what great marketing that was! 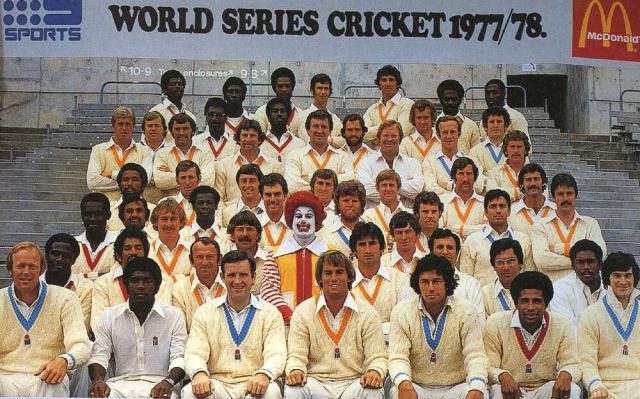 Cereal toys – Kiddy Keys, Metric Monsters, Totems, Puppet People, reflector cards, transfers, Wheely-Gigs and just about anything else that ever came in a box of Corn Flakes. I even found a few box panels from when there was footy games.

20 or so model aeroplanes – everything from WW2 Spitfires to an F111 – all painted with incredible detail, you can even see the eyes on the tail-gunner in the Lancaster Bomber. Army men and tanks, Dinky die and Matchbox cars from the 1960s, including a car suitcase to hold them and an amazing James Bond Aston Martin with ejector seat, bullet proof shield, missiles and tyre-puncture spikes! 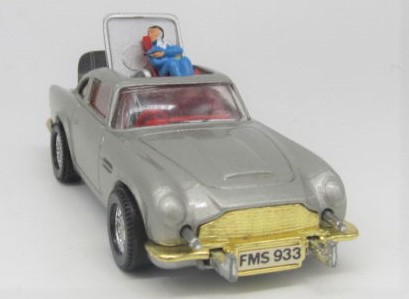 Action Jackson, GI Joe, Batman and Shazaam! action figure dolls, and an original Hornby train set from the early 1960s complete with engines, carriages and a caboose, and of course the moulded box it came with. I seriously never threw anything away!

Board games – Haunted House, Mouse-Trap, Cluedo, Monopoly to name a few, plus piles of comics, Marvel, DC and Disney, and a rip-pull smash em up derby set where you put the cars together, pulled the chord and smashed them into the wall. Then put them back together and start again! 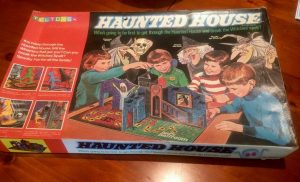 And of course my pride and joy from the 1970s, my AFX remote controlled racing car set, with custom hotted-up cars – yes for some reason my mum thought it would keep me out of trouble if she gave me a soldering iron – a juiced up transformer, spare tracks and a “loop-de-loop” flexible stretch of track you could make a complete 360 loop with. Boy you had to get some speed up to get around that!

A lot of stuff for one kid? Maybe, but we weren’t rich or anything, I was just a classic junior hoarder, plus for reasons known only to myself I used to like being on my own, with my stuff and just being left to my own devices to become absorbed in everything I’d collected.

What were some of your favourite things?