If you have ever received my private sale e-newsletter, or seen my listings on ebay, you may have noticed that my items are pretty reasonably priced. I guess someone out there might disagree, but the fact remains I manage to sell to between 20 and 50 different collectors every week.

This pricing method is deliberate, as I believe turnover promotes collecting, keeps prices steady, and contributes to a thriving hobby – as well as helping people like you and me complete sets, upgrade a few cards, or find that little bargain we’ve been looking for!

Interestingly I know plenty of dealers and sellers that have placed a high value on many of their items – perhaps attached to a moment 10 years ago when the collectables hobby was booming in Australia – and are content just sitting on these items, sometimes for years, hoping that maybe one day a desperate newbie will pay $150 for a card worth $75.

To me this approach is anti-hobby and anti-collecting – apart from the fact that there’s no turnover or stimulus, collectors might eventually become despondent and go and spend their hard earned on something else that interests them or that they feel is more affordable.

But there’s another reason I price my items to sell – as a collector first and seller second – I get to see my money constantly working for me.

Let me explain with an example.

A couple of years ago I sold a card for $100 directly to a dealer I know. Sure, if I’d held out or asked around I might have got $120, but I thought “whatever”, it was probably filling a gap in his collection, so its all good, I was happy to pass it on and get my $100 cash right now.

A week later I saw that exact same card for sale for $250 – an exorbitant price. I thought “well that’s fine”, I figured he might actually achieve that price down the track, but he was likely going to need to sit on that for a couple of years, and importantly, his $100 was sitting doing nothing, weighed down by an unrealistic expectation.

A few weeks later I took a punt at an auction house and put my now $200 into a poorly described lot which turned out to harbour a few hidden gems, which over the next few weeks I sold for about $800. 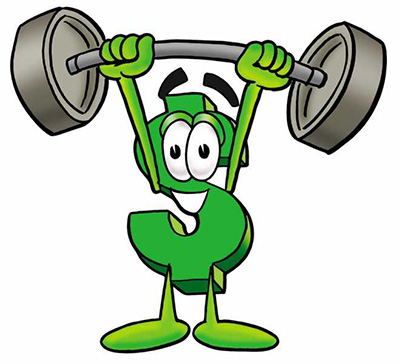 And so it went over the past two years until I finally retired that $100 recently. It had made money for me over and over again – about $1900 which enabled me to buy a few items for my collection which I otherwise would never have been able to afford.

So the moral of the story is; be part of the hobby, help collectors stay active, keep it fun, and make a few spare bucks – after all, you can’t take any of it with you, so you might as well enjoy yourself!